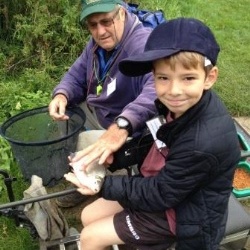 On September 25th, some of our year 6 pupils went fishing.

The children spent the day Trout and Coarse fishing. On arrival the children were teamed up with a professional angler from the Masons and were then taught how to fly and coarse fish.

Fly fishing is an angling method in which an artificial 'fly' is used to catch fish. 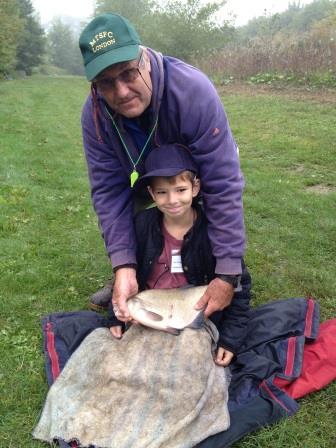 The fly is cast using a fly rod, reel, and specialised weighted line. Casting a nearly weightless fly or 'lure' requires casting techniques significantly different from other forms of casting. Fly fishermen use hand tied flies that resemble natural invertebrates or other food organisms, or 'lures' to provoke the fish to strike. 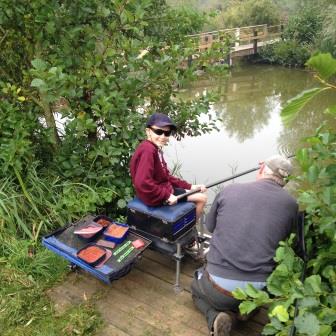 The children had an enjoyable day. Lots of fish were caught and all were put put. Some of the children had a go at Trout fising but despite the lake being topped up with fish whilst we were there, the Rainbow Trout knew we were there and didn't bite so no fish for supper.

Thank you to the organisers at Rib Valley and to the Masons for taking time out of their work life to support our children, see you next year!